Liposuction creates the optimal silhouette by swiftly eliminating excess body fat in certain areas. And results are almost immediately visible. Even the most physically healthy people frequently use liposuction to remove stubborn fat deposits that resist diet and exercise.

But is it permanent? This is the most asked question, especially for people who want liposuction in Beverly Hills, CA; well, let’s find out today!

Liposuction is a cosmetic procedure where fat cells are removed from specific body areas using suction. You have it under general anesthesia. There are several liposuction procedures, but let’s discuss two: traditional tumescent liposuction and laser-assisted liposuction.

Both procedures work by removing unwanted fat deposits through small incisions and injecting a saline solution to shrink the treated area. Traditional liposuction requires several hours of recovery time after surgery. Laser-assisted liposuction takes less than half the time to heal compared to traditional liposuction.

Plastic surgeons perform tumescent liposuction under local anesthesia. A numbing agent called lidocaine is injected into the skin before the liposuction procedure. It helps reduce pain and swelling after the procedure.

Once the surgeon removes the desired amount of fat, the remaining liquid is drained away. The recovery typically takes the patient about three to four hours before they can return home.

Laser-assisted liposuction uses a special laser device to remove fat. This method causes minimal damage to surrounding tissues, which reduces bleeding and bruising. After the procedure, patients may experience some soreness and redness at the treatment site.

While many liposuction methods are in use today, they all have their single objective: eliminating fat cells from a specific body area. A cannula and an aspirator (a suctioning tool) are used throughout all liposuction treatments to suction out resistant fat physically.

Because liposuction actually removes the unwanted fat cells, liposuction outcomes are long lasting, not just momentary. After liposuction, your body won’t “regrow” or start shifting fat around. That being said, it is not impossible to gain weight in other areas of your body (or in the treatment area, although this is usually to a much lesser degree). Liposuction removes some fat cells, not every fat cell in your body — so you still need to follow a healthy diet and lifestyle.

Liposuction is considered safe, effective, and affordable. But if you decide to go through with the procedure, you should consider the pros and cons before deciding whether or not to get it done.

The good news is that most patients who undergo the procedure report feeling better after surgery, but they still need to maintain healthy eating habits and exercise regularly to keep their results lasting.

Can You Gain Fat After Liposuction?

Unfortunately, if you allow the fat to come back after liposuction, it may do so. A patient’s liposuction outcomes will be less apparent the more weight they gain after the surgery.

But if the patient retains their post-lipo weight, fat won’t return, and the desired outcomes will remain intact.

How Long Does Liposuction Last?

The truth is that liposuction is undeniably permanent, but if you do not take care to change your eating habits in the future, you may still put on weight in the treated regions.

While it’s also normal for skin to lose some firmness as we age, liposuction results often endure as long as you keep your weight stable. After liposuction, your fat distribution may shift if you put on weight.

Is Lipo a Good Investment?

While many individuals question whether liposuction is worth the cost, statistics show that most of those who get the procedure are satisfied with the outcomes. In fact, according to a study, lipo has a 91 percent rating.

Why Hasn’t My Stomach Shrunk After Having Lipo?

Your internal organs are encased in this fat. Liposuction cannot remove this fat since it is located inside the abdominal cavity beneath your muscles. If you have a lot of visceral fat, losing weight is the only method to have a flat tummy.

Visit other blogs for more information about weight loss.

How Uncomfortable Is a Liposuction?

The procedure itself for liposuction is painless. Liposuction should be pain-free as long as the surgeon uses anesthesia and they have the procedure in an accredited surgical center. And always remember to view a photo gallery of liposuction before and after pictures to clear your doubts.

How Frequently Can You Have Liposuction?

A person may receive liposuction at the same location an unlimited number of times. However, scar tissue will accumulate more often you get the treatment. Scar tissue can cause the skin’s texture to seem lumpy and uneven.

What Is the Price of a Liposuction?

According to data from 2020 provided by the American Society of Plastic Surgeons, the estimated price of liposuction is $3,637.

However, anesthesia, operating room equipment, and other related costs are not included in this average cost, representing only a portion of the cost.

Also Read: How to Keep a Healthy Lifestyle While Playing Online Casino 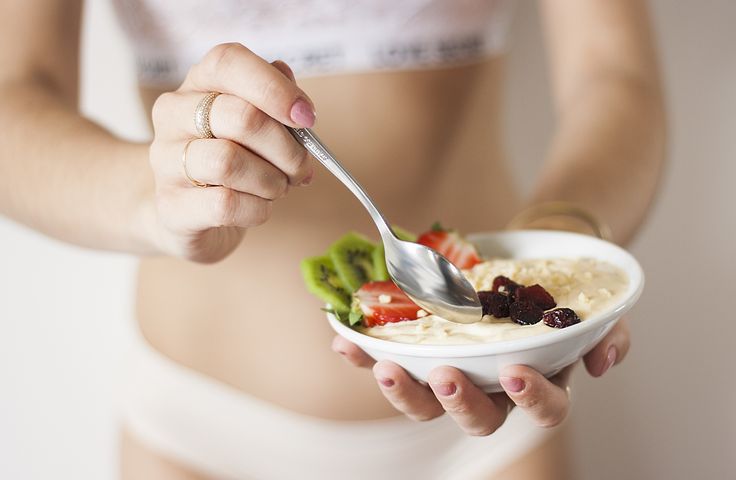 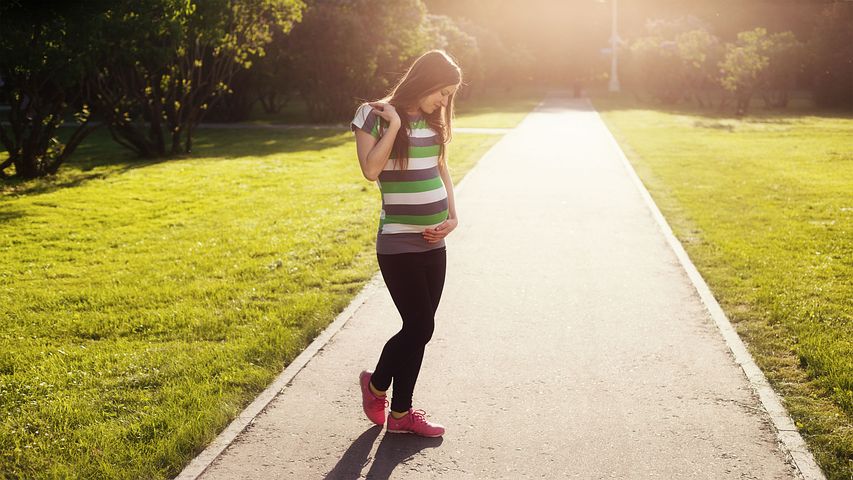 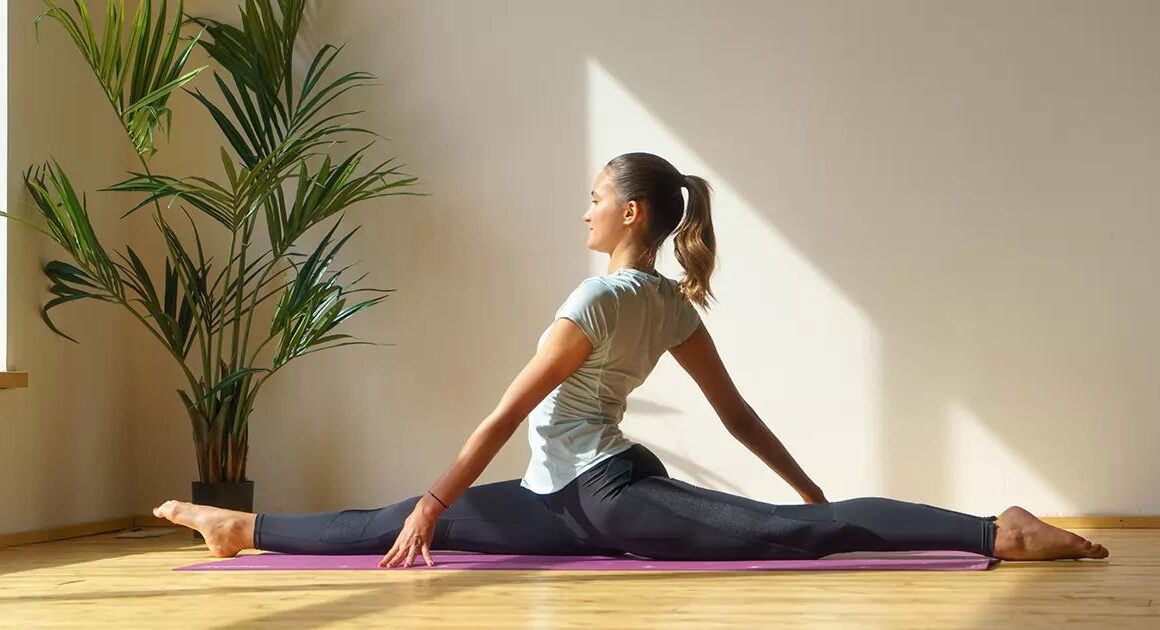