Anger is detrimental when it gets out of control, maltreating humans around you.

Oftentimes, when I am upset, there is this fire burning to get out and I spit what’s burning inside of me at the human beings around me.

When anger becomes unmanageable, it can harm you or the people around you.  It is expressed via unhelpful or devastating behavior.

You are not healthy if you have fury as your default emotion, over which other emotions (such as happiness) can’t be felt. You need to practice anger management techniques to live a healthy life.

The negative impact of angry behavior

Your anger depends on how well you can identify and cope with your anger.

One example of how an individual may express anger differently is when they take drastic and destructive steps. This may include doing something to hurt themselves or someone else.

Aggressive behavior, such as shouting and swearing, can be controlled through therapy sessions, befriending techniques, or therapeutic recreation.

Inward aggression – such as telling yourself that you hate yourself and denying yourself your crucial needs – can make you cut yourself off from the world and self-harm.

Passive aggression is a type of aggression that includes things like refusing to do tasks, intentionally doing things poorly or being sarcastic, and not speaking to people.

Losing control of your emotions can lead to destructive behavior, such as someone venting anger on themselves or objects around them.

Anxiety is a feeling when a person is concerned, tense, and/or afraid. This usually happens when we are concerned about something that might happen in the future.

Anxiety is a common human reply when we feel like our safety is in jeopardy. It typically manifests as external thoughts, feelings, and sensations.

It makes you feel like everyone in the world is watching, waiting for you to do something wrong so they can mock you.

Stress is a feeling experienced by many people. It’s common to experience some anxiety when facing stressful events or changes.

Anxiety is a mental health problem if it impedes other aspects of your life.

Bipolar Disorder is a mental health issue that creates mood swings. If people experience manic or hypomanic episodes, this means being high. Sometimes when there are manic and depressive symptoms, people experience some psychotic symptoms

Bipolar disorder is a mental health condition that humans experience in two stages, either high or low. You might be diagnosed with bipolar disorder if you have extreme changes in mood.

But misconceptions can arise. People with bipolar disorder are regularly thought to only have mood swings between serious depression and mania. But bipolar disorder is much more than just this.

Mood episodes can range from severe depression to mania, these episodes can also be ever-changing and even absent at times. Moods can fluctuate between being intense and stable.

What does a diagnosis of BDD mean?

Impulsive behaviors, such as excessive mirror checking or skin picking, are commonly used as coping mechanisms by people who are self-conscious about their appearance.

BDD may cause the following symptoms: shame, guilt, loneliness, isolation, alcohol or substance abuse (or otherwise masking your feelings), the need for cosmetic surgery, eating disorders, and self-harm.

People with BDD are often too embarrassed to get aid for their symptoms because society, which is uninformed about BDD, would likely judge them. This leaves humans with the disorder to suffer for extended periods of time before seeking endorsement.

Depression can come in varying degrees; some more severe than others. It can stop you from leading a normal life and make everything seem much less worthwhile. Depression can also be life-threatening if it makes you desire to do things such as kill yourself.

Depression diagnosis from mild to severe, it will then lead to a range of treatment options and a prognosis for how severe the depressive episodes are probable to be.

There are diverse kinds of depression, such as:

Seasonal Affective Disorder is a type of depression that is triggered by changes in seasons.

Dysthymia is a chronic and persistent syndrome, typically lasting for two years or more.

Food is a crucial part of human life. Most humans think about what they eat and are influenced by culturally-specific role models, documentaries, and nutritional information when making decisions.

If you have an eating disorder, your behavior or attitude towards food might be greatly influenced. How you eat and how you think about food can be one of the most noticeable effects.

Eating problems can involve any kind of difficult problem or painful feeling. You might be unable to articulate your feelings or face them.

Food is a way to avoid internal conflict and problems. Eating disorders are seen in many who have difficulty concentrating on their work, school, or hobbies. They may key on eating or controlling it as the most significant part of their life.

If you develop health problems that restrict your physical activity, you might have to avoid socializing and doing things you like.

Also Read: Looking After Your Mind And Body As You Age: Our Ultimate Guide 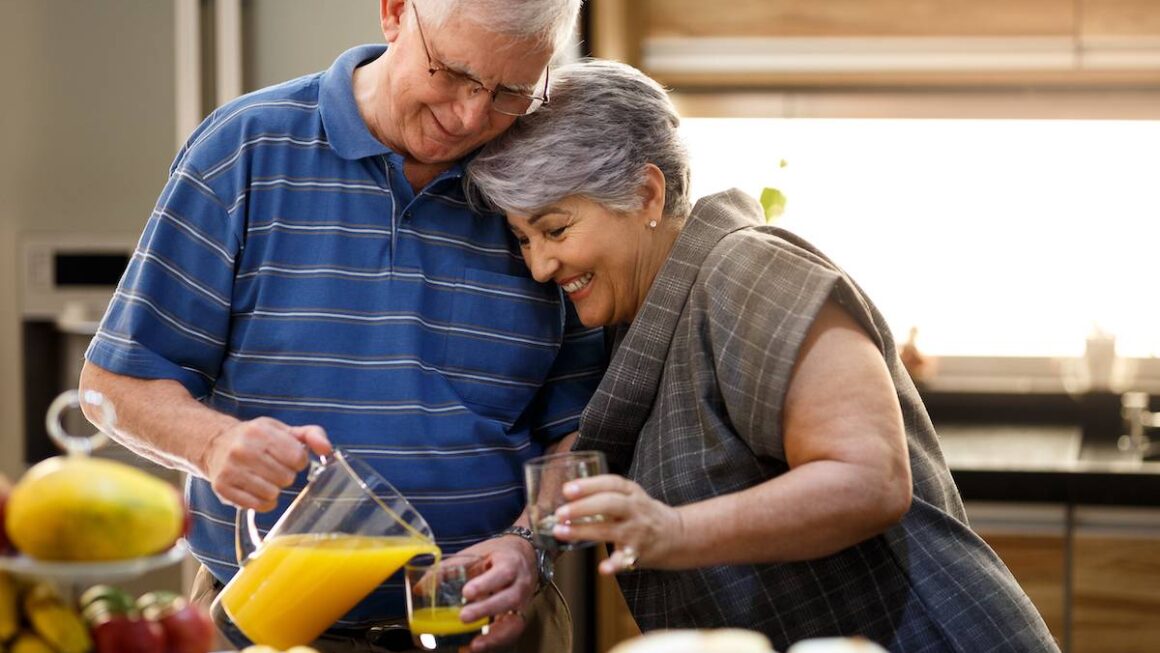 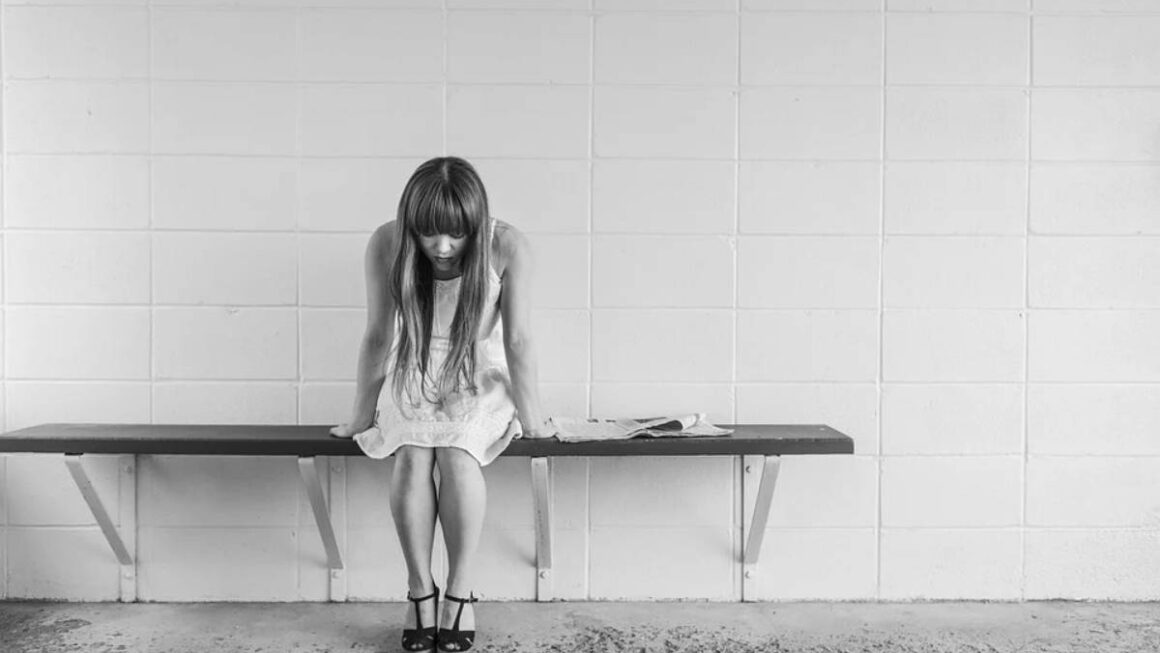 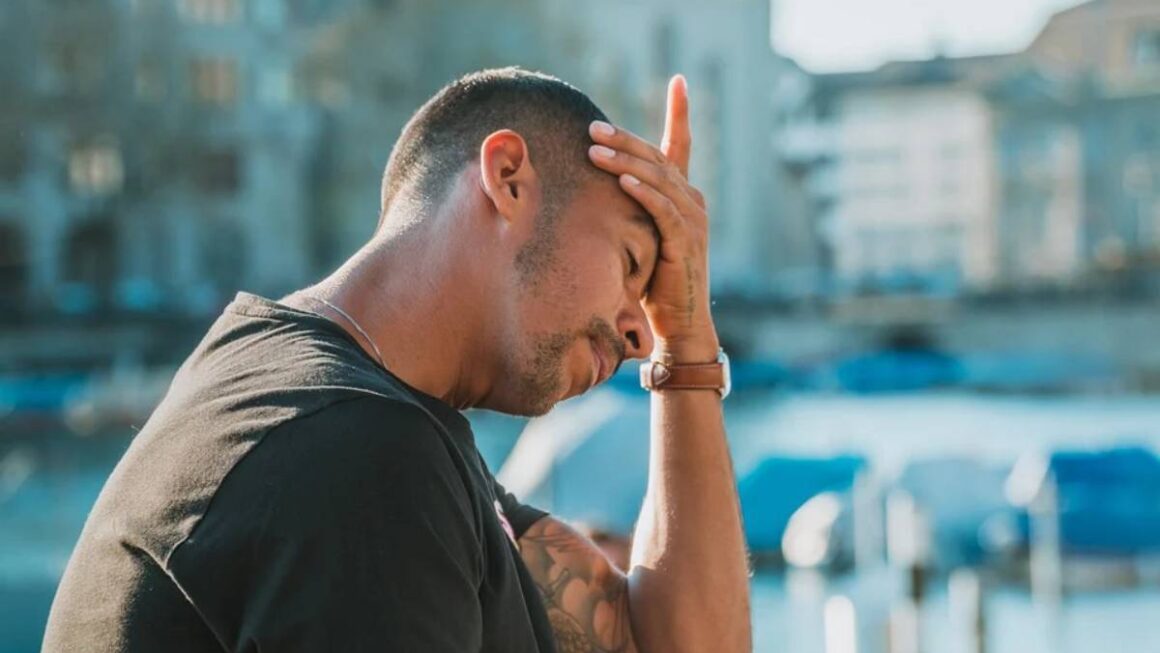 How to Extend the Life of Eyelash Extensions

Looking After Your Mind And Body As You Age: Our Ultimate Guide

How to Confront Anxiety and Stress | Expert Advice