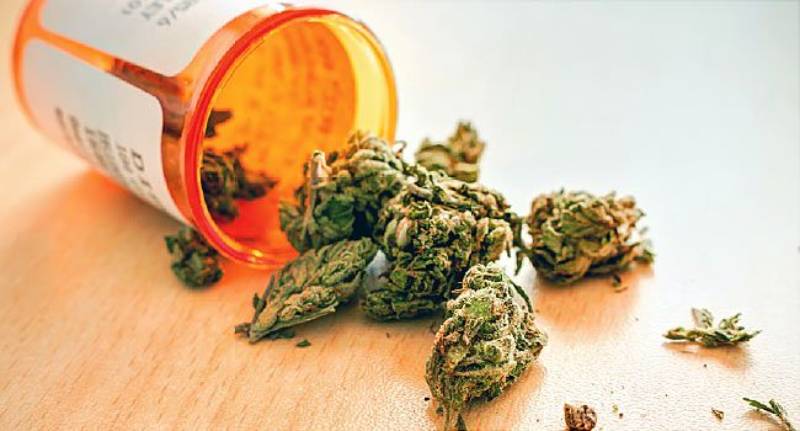 Have you heard about medical cannabis and are wondering whether it’s an appropriate strategy to manage your medical symptoms? Only a trained specialist can confirm this, but learning more about this medication can help you decide whether to seek a consultation with a medical cannabis clinician.

Despite only being legalised in the United Kingdom in 2018, the cannabis plant has been used for medical purposes for thousands of years.

The first recorded use of cannabis in medicine comes from the Pen-ts’ao Ching, an ancient Chinese pharmacological text, in 2700 BC. The medicine quickly spread throughout the Eastern world and in 1839, it was introduced to Western medicine by an Irish physician named William O’Shaughnessy. By now, medical cannabis was being used to help manage symptoms associated with everything from epilepsy to tetanus.

Unfortunately, the next hundred and fifty years would see medical cannabis become further politicised and criminalised, to the point where it was no longer legal for purchase in the United Kingdom.

An increasing number of countries are legalising medical cannabis

Fast forward to today and an increasing number of countries around the world are now legalising medical cannabis.

Other countries where medical cannabis can also be used for medical purposes include Australia, Canada, Denmark, Germany, New Zealand, and many, many more.

Medical cannabis comes in a range of forms

These products all have different levels of active ingredients in them, also known as cannabinoids. The two cannabinoids most commonly found in medical cannabis products are THC and CBD.

For more tailored advice, speak to a medical cannabis specialist.

Cannabinoids interact with two receptors, known as CB1 and CB2, which are found all throughout the body. This interaction is believed to modulate the above mentioned homeostatic processes.

Medical cannabis is not the same product as illicit cannabis

As is the case with all prescription medications, medical cannabis is a highly regulated product. It is not the same as illicit cannabis that you might buy on the street.

The exact ingredients found in a medical cannabis product will depend greatly on its form and the symptoms it is targeting. Generally speaking, a cannabis-based product for medicinal use, or CBPM, will be grown under strict conditions and should be free from pesticides and other contaminants.

Illicit cannabis, on the other hand, may contain ingredients that cause significant harm. In addition, there is no way of knowing that cannabinoids are in illicit cannabis, meaning the product may not actually help to manage medical symptoms.

Medical cannabis relieves symptoms — it does not cure disease

These conditions include chronic pain, arthritis, anxiety, insomnia, and more.

There are some side effects to be aware of 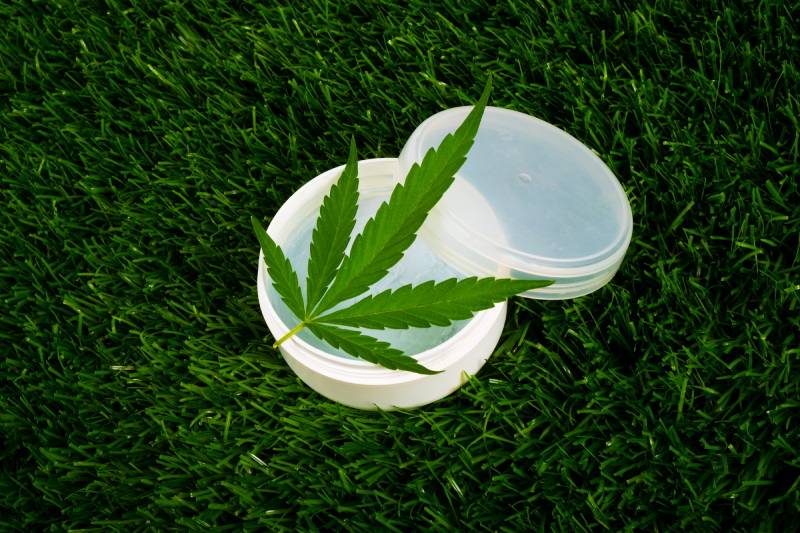 As is the case with all types of prescription medicines, there are some side effects associated with medical cannabis you should be aware of. Before offering you a prescription, a medical cannabis specialist will talk you through the likelihood of these reactions occurring and what to do should you experience any type of side-effect.

Not all doctors can prescribe medical cannabis

In the United Kingdom, medical cannabis is still a highly regulated product. Not all doctors are approved to prescribe this medication to their patients.

Your GP may be able to provide a referral to a medical cannabis clinic, but unless they are listed on the Specialist Register of the General Medical Council, they will not be able to issue a prescription themselves.

Not all medical cannabis clinics require a referral from a doctor but it’s likely that you will be asked to confirm that your condition has been diagnosed by a doctor before you are able to seek a consultation.

Also Read: Tips To ChooseThe Right Rehab For Your Recovery

Bridget is a writer and editor, currently living in Melbourne. She is a copywriter for Newpath Web and loves working with words of all shapes and sizes. When not playing around with punctuation and grammar, she enjoys travelling and curating her Spotify playlists. 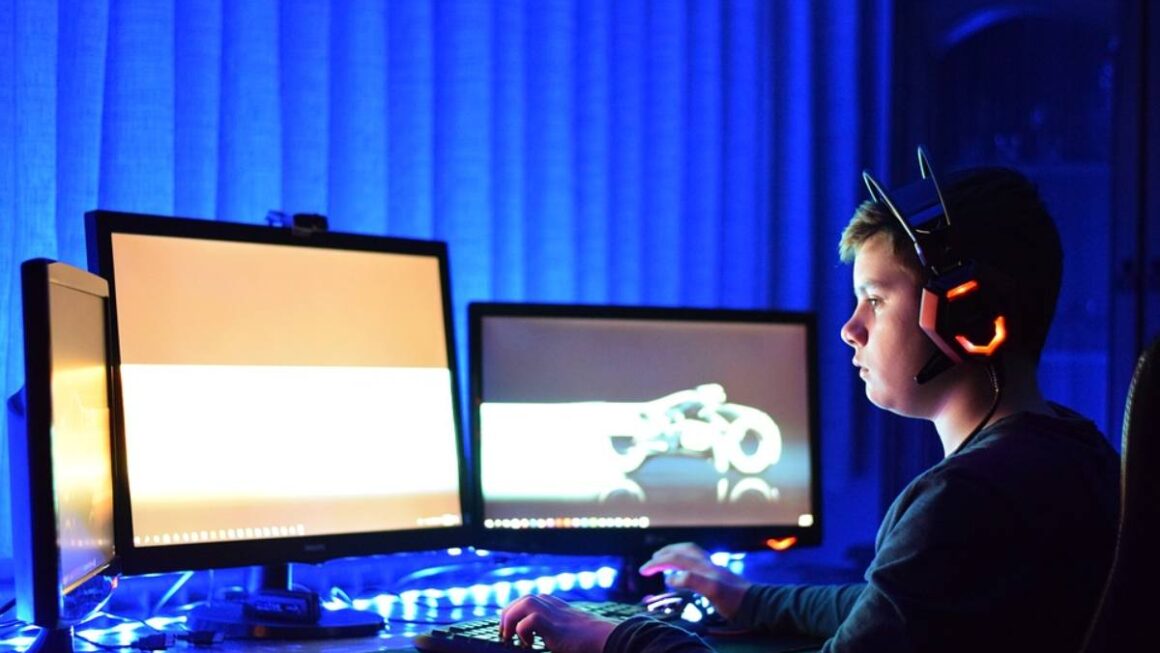 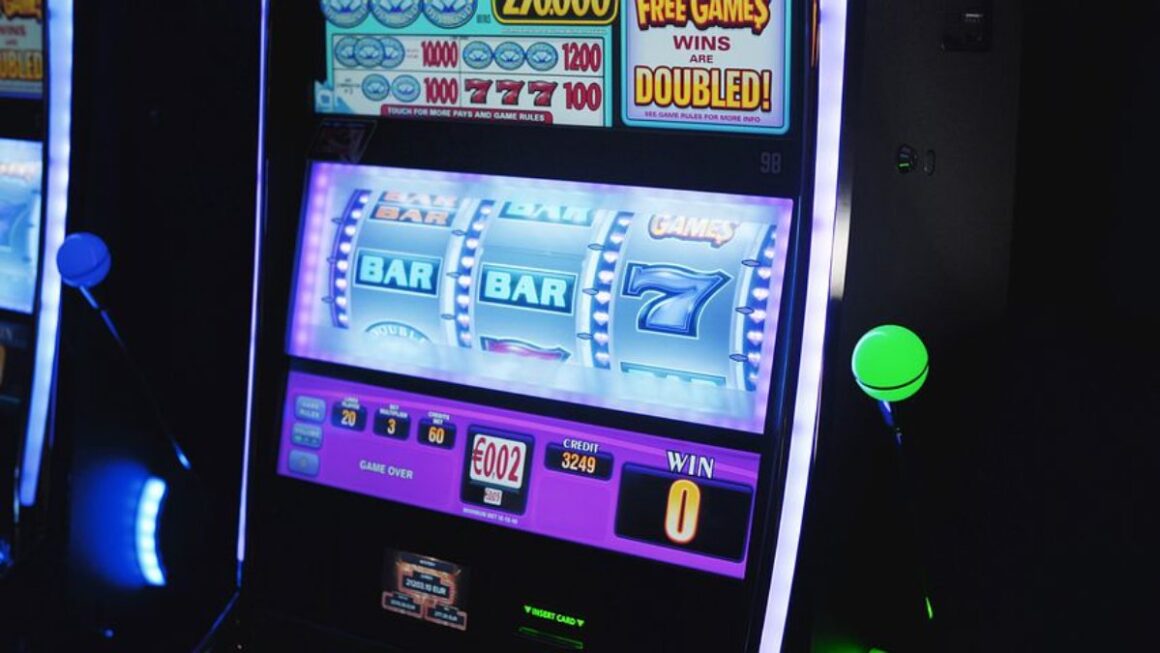 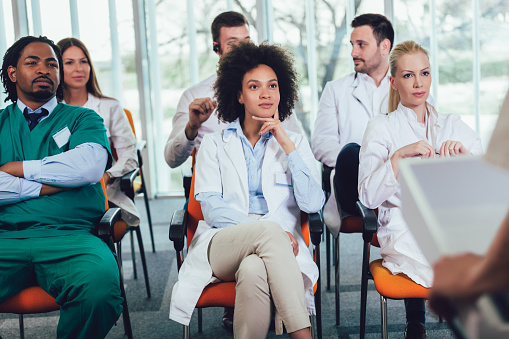 How to Keep a Healthy Lifestyle While Playing Online Casino